It is with great sorrow that we communicate that the Swedish/Danish psychoanalyst Stefan Bálint died on August 25, 2019, after a bicycle accident earlier in the summer. It is a great loss for the Danish Psychoanalytical Society and for the European psychoanalytic community. 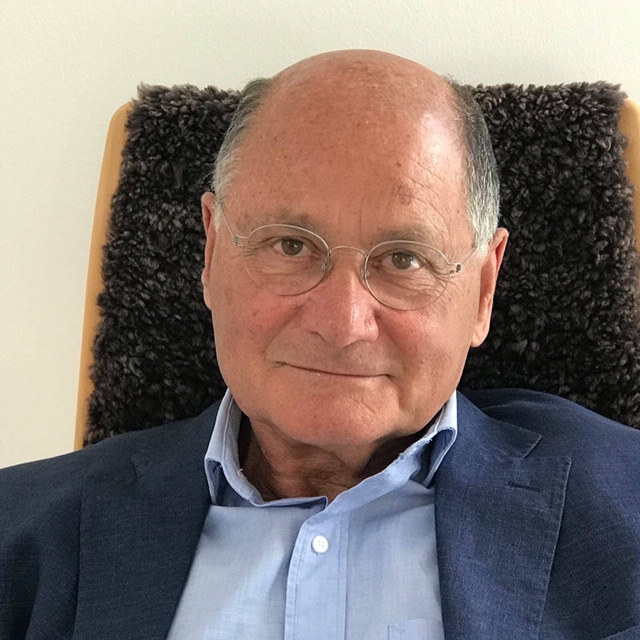 Stefan Bálint was of huge importance for the Danish Society and had many former analysands, supervisees and students in the Society. He was the president of the Society in the 1990’s and in the early 2000’s he was part of the Society’s Training Committee. In the 1970’s he was one of the initiators that made it possible for Swedish psychologists and psychiatrists to train as psychoanalyst’s in the Danish Society in Copenhagen. This initiative has since then given the Danish Psychoanalytic Society its special characteristic of being a bi-national Society with members from both Denmark and southern Sweden.

Stefan Bálint lived and worked in Malmo, Sweden, where he was born and grew up. He was also a member of the Swedish Psychoanalytical Society. Stefan’s engagement in psychoanalysis was great, and since the early 2000’s he was part of the EPF working party on “Listening to listening” where he was a much-appreciated moderator of clinical groups. Besides his psychoanalytic work, Stefan Bálint was also an important figure in the Swedish Bálint-group environment, leading a number of Bálint-groups, training new Bálint-group leaders and being part of a research project for the development of the Bálint-group method.

Stefan Bálint was an exceptionally warm and vital person and he had an outstanding clinical sensitivity, which was a benefit for anyone who had the chance to work with and learn from him. We remember him with gratitude.

President of the Danish Psychoanalytical Society

The EPF has the sad duty to announce the passing away of our former treasurer Duveken Engels. We will honor her and publish here the obituary of our colleague Gerda Frijda: 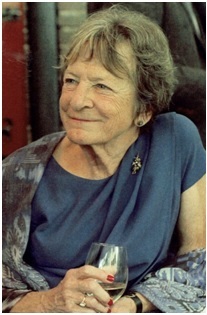 The Dutch Psychoanalytic Society sadly announces the passing away of Duveken Engels.

Duveken has been a very active and valuable member of our Society. Not only was she a conscientious clinician, but she also has served as treasurer, secretary, and several terms as President, under critical circumstances.

Apart from this she was extensively involved in educational and training activities abroad.

First in Rumenia and Lithuania, and later at the Han Groen Prakken Institute for Eastern Europe. For these last achievements our former Queen has appointed her Knight in the Order of Oranje Nassau in 2012.

Her managerial capacities led her to the EPF, where she has served a double term as treasurer, from 2003 on. With sharp insight Duveken has played a part in creating a sound financial basis for the EPF, and she made a contribution towards new transparency in rules and arrangements. Because of her experience and connections in Eastern Europe she was at the same time appointed liaison officer for the PIEE. She also has been a member of COWAP.

In all her positions and roles she impressed with dedication, loyalty and sincerity.

Duveken died last April, after a sickbed endured with dignity and courage.

It is with deep sorrow that we as EPF Executive have to announce the passing of our highly respected former President Anne-Marie Sandler. 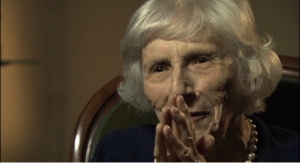 Anne-Marie Sandler had been linked to and engaged in the EPF since its very first beginning. Even if she had stated in an interview 2015, that she experienced the start of the EPF “…somehow ‘second hand’, through the engagement of my husband Joe….” (Josef Sandler), she accompanied the very first European Conference in Geneva in June 1970 with great interest and enthusiasm. This first Conference had been a symposium on child analysis. She intensified her commitment in a second Conference in Aix-en-Provence 1976, after her husband Josef Sandler had become EPF President in 1975. Cooperating with him, she participated in developing the new organizational structures of the EPF, and in 1983 she took over the presidency of the EPF from Daniel Widlöcher in Jerusalem. She stayed in charge of the EPF until 1987. In the years following her presidency, she remained very active in the EPF. Due to her outstanding capacity for building bridges between different psychoanalytical societies and psychoanalysts, she supported and contributed essentially to the continuous growth of the EPF until today.

Her integrative capabilities and European orientation rooted in her early experiences and encounters with different European cultures and languages. She was born in December 1925 in Geneva, Switzerland, and she grew up in a francophone environment with a German nanny. Both parents had a Jewish-German background, but Anne-Marie Sandler´s relation to German culture and language had been cut off abruptly as the Nazis came to power in Germany. Between 1950 und 1954 she trained as a child analyst at the Hampstead Clinic, London, and between 1965 and 1968 as a psychoanalyst at the British Psychoanalytical Society. In the beginning of the new millennium, it was her readiness for reconciliation as Chair of a Joint Steering Committee of the IPA, which helped the German Psychoanalytical Society (DPG) to become reintegrated in the IPA and the EPF. This step also facilitated the rapprochement between the two German societies, German Psychoanalytical Association (DPV) and German Psychoanalytical Society (DPG).

Anne-Marie Sandler´s death represents a big loss not only for the people who learned from her but also for the whole psychoanalytical community. She is not with us anymore, but she will stay in our minds and thoughts as a most stimulating model. She leaves us with a large number of publications and besides her outstanding achievements in psychoanalysis, we commemorate her as a person of deep humanity and tolerance. She expressed these characteristics also in her following statement: “Thanks to the EPF I gained a greater awareness of the fact that other people work differently and it doesn´t disturb me anymore. Others are not bad or stupid, they are thinking differently and probably their environment is different – The EPF helped me a lot into realizing this fact. “[1]

But we all know that this attitude was reciprocal: the EPF also learned from Anne-Marie Sandler to open up and to acknowledge differences for the sake of mutual exchange and communication.

Anne-Marie Sandler´s open mind and her personal work will remain in our memory and they convey a great message: Psychoanalysis and life are not fixed in books but are a way of thinking, of listening and finally of being!

Further information about the person and the life of Anne-Marie Sandler can be found on the website of the Institute of the British Psychoanalytical Society. Please click here if you would like to open this page ! 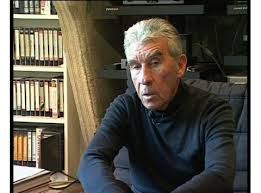 It is with great sorrow that we communicate the passing away of Dr. Michel de M'Uzan who greatly influenced the French psychoanalytic approach thanks to his own particular way of thinking. His work included the psychosomatic, masochism, the exploration of identity disorders and the repetition compulsion. Michel de M'Uzan was a full member of the SPP (Société Psychanalytique de Paris), a member of the board of the Revue Française de Psychanalyse and co-chair of "Le fil Rouge" (Presses Universitaires de France) since 1972.